What CrossFitters Do Better Than Weightlifters 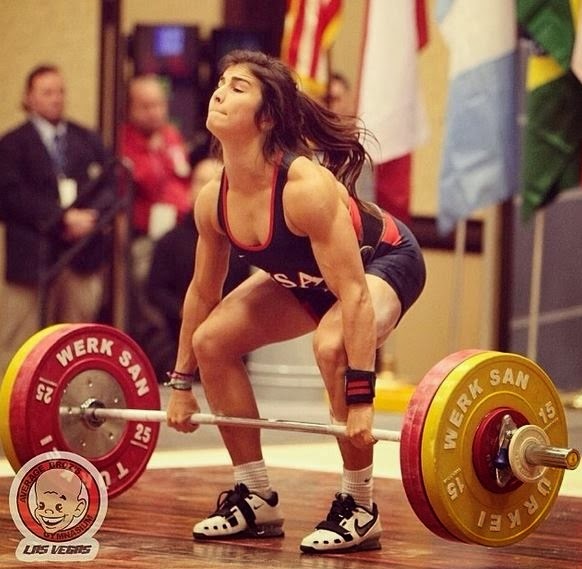 CrossFitters moving to weightlifting soon realize they have inferior technique compared to most weightlifters and become obsessive about it. They come from a background of poor form, so when they improve their technique under the guidance of a good weightlifting coach, their lifts quickly go up. This reinforces for them how vital good technique is to putting more weight over your head. They don’t have a meat-head response to technique improvement: “I just need to get stronger!” They will actually find the best weightlifting coach available and pay them to make them better technicians. And they listen—carefully. 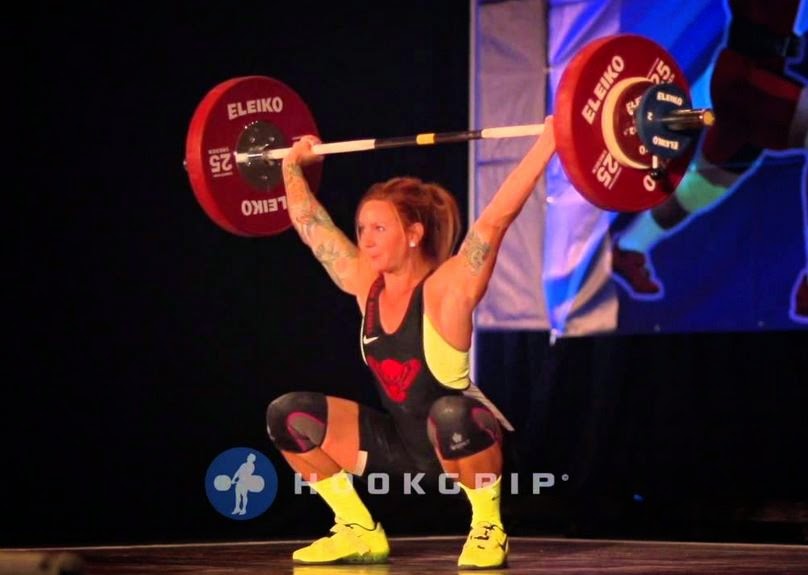 I am not recommending that weightlifters base their training on CrossFit-type GPP. What I am suggesting is that many weightlifters can handle far more training volume. Weightlifters generally don’t like the high volume phase of training because their lift numbers go down. It’s as hard on their egos as it is on their bodies. But this is the phase where squat numbers, training fitness, and recovery capacity go up. This is where you get in shape to train heavy and often.

CrossFitters make mobility work a part of the training, not an afterthought. If you can’t keep your palms on the bar in the jerk rack position, if you can’t keep your lower back arched and tight in your snatch start position or at the bottom of a squat, you need to work mobility until you can. That means making it a planned part of every workout, like CrossFitters do. That doesn’t mean randomly flopping around on a roller or working on it two or three times a week or whenever your coach hassles you about it. Target problem positions and do it every workout, or better yet, every day. Every. Day.

CrossFitters eat better than weightlifters. They just do. Yes, I know, obsessing over Paleo and getting a six pack are annoying, but frankly, the lifters who come from CrossFit have better body composition than most “real” weightlifters. Some are a bit too lean for optimal strength performance, sure, but as Zygmunt Smalcerz, Olympic Training Center Head Coach, said when he first got to the USA, “American lifters are fat.” While eating a strict Paleo diet is not conducive to optimal performance, more weightlifters need to give priority to their diet and body composition. 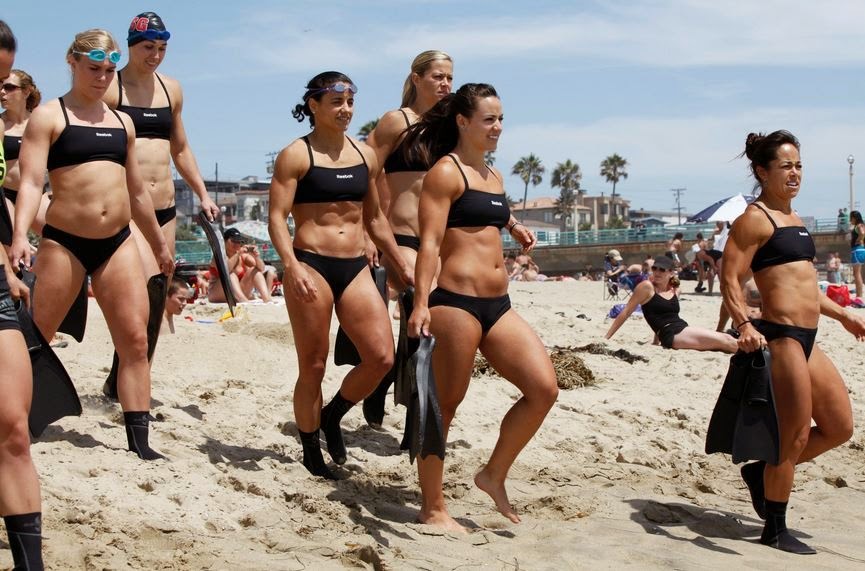 Finally, in my experience, CrossFitters handle the minor injuries, aches, and pains of hard, high-volume training better than many weightlifters I’ve coached. It comes with the territory in CrossFit. It beats the hell out of people, but CrossFitters don’t bitch about it in proportion to what they feel. They’ve accepted it as part of training and do all they can to mitigate the damage. They get massage, see a chiropractor, address nagging injuries with common recovery modalities, get a proper diagnosis of the problem. In short, they handle their business when it comes to pain and injury. Weightlifters, in large part, can do a better job of that. Many newcomers to weightlifting wonder when the joint aches, minor muscle strains, low-grade tendonitis, and other common side effects of hard training will pass. My usual answer is, “When you retire from the sport.” It’s a lie, of course. By then some of it is permanent, and the price for athletic fun. Advanced athletes in both sports know this and accept it. It is at the beginner and intermediate level where CrossFitters have accepted, even embraced, the pain and keep pushing. Now I am not talking about keeping real injury a secret from your coach, but how many times do they need to hear about your nagging elbow tendonitis, sore knees, or abrasions on your shins? Take care of it the way you know you should, stop bitching, and grind on.

Weightlifters can learn from CrossFitters if we pay attention, if we listen, rather than demean or mock the sport. If we cannot, as a weightlifting country, climb out of a team ranking in the 20s to 30s, we have no high perch from which to condescend. With a little humility, we might just learn something.

We put together a quick user's guide to assist our readers in selecting the best bar for their intended use.  Pick the right tool for the job. -Vulcan